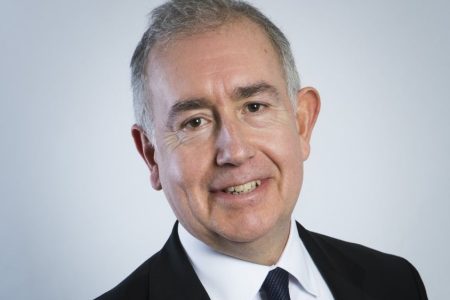 Gary Strong, Chair of the IFSS Coalition and Global Building Standards Director, RICS, discusses the important environment around fire safety in the home.

Why are fire safety standards in housing so important?

The magnitude of the fire problem around the world is enormous. Annually, fires cause more than 150,000 deaths and in excess of 7m injuries, while tens of thousands of people are displaced. Costs in human, property and business terms amount to billions of dollars, a total that has been estimated to be as high as 1–2% of GDP in high-income countries. Concerted international action is needed to prevent this.

The IFSS represent an industry-led effort to reconcile differing or, in some cases, non-existent fire safety requirements in countries around the world. Contrasting approaches have resulted in significant variations in the design, approval, construction and operation of buildings and infrastructure, all of which increases fire risk.

The coalition has worked hard to produce globally applicable standards that will improve fire safety in buildings new and old, ensure consistent requirements, and reduce the risk to life. The new global plan advances that work, aiming to reduce the forecast fatalities, injuries, costs and environmental impact from fire around the world by 2032, despite the predicted increase in population over this period.

How does the IFSS Coalition help with fire safety in the housing sector?

The IFSS Coalition is an industry-led global response to address differing or, in some cases, non-existent requirements in countries across the world to fire safety. Contrasting approaches have resulted in significant variations in the design, approval, construction methods and operation of buildings and infrastructure, impacting fire risk.

Our coalition has worked hard to produce this globally applicable way to bring improvements and consistency in fire safety to buildings and infrastructure new and old and reduce the risk to lives.

The goal of the Decade of Action for Fire Safety is to stabilise and reduce the forecast level of fire fatalities, injuries, economic cost and environmental impact around the world by 2032 despite an increase in population over this period.

This new initiative is unprecedented, being the first agreement on fire safety actions on this international scale, with its development supported by the United Nations in line with its own sustainable development goals. It is the outcome of extensive work and worldwide expertise on fire safety drawn from over 80 coalition organisations and will bring reassurance that the construction and management of buildings and infrastructure upholds appropriate fire safety standards, with improved training, education and resources.

You recently presented at the UN, what is the Decade of Action for Fire Safety?

The IFSS Coalition of over 80 fire safety leadership organisations on Monday 11 October launched a new Decade of Action for Fire Safety 2022-2032, to ensure an internationally consistent approach to the safety and management of buildings, infrastructure and more with the aim of saving lives by reducing risk and preventing devastating fires. 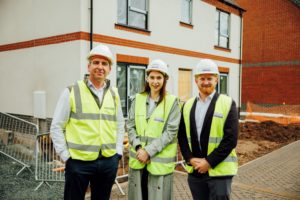 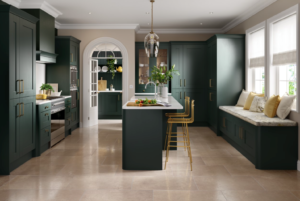 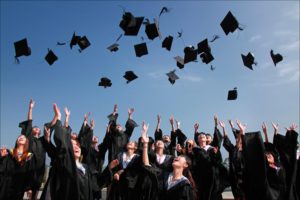 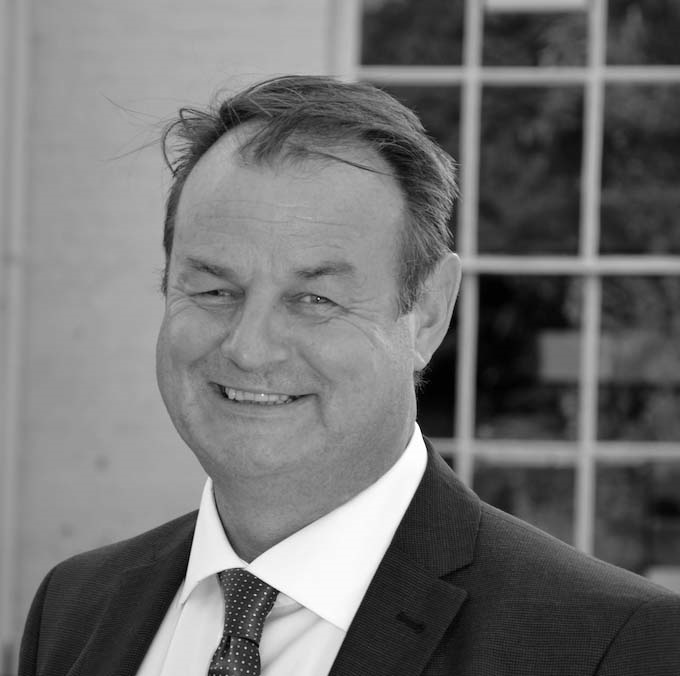 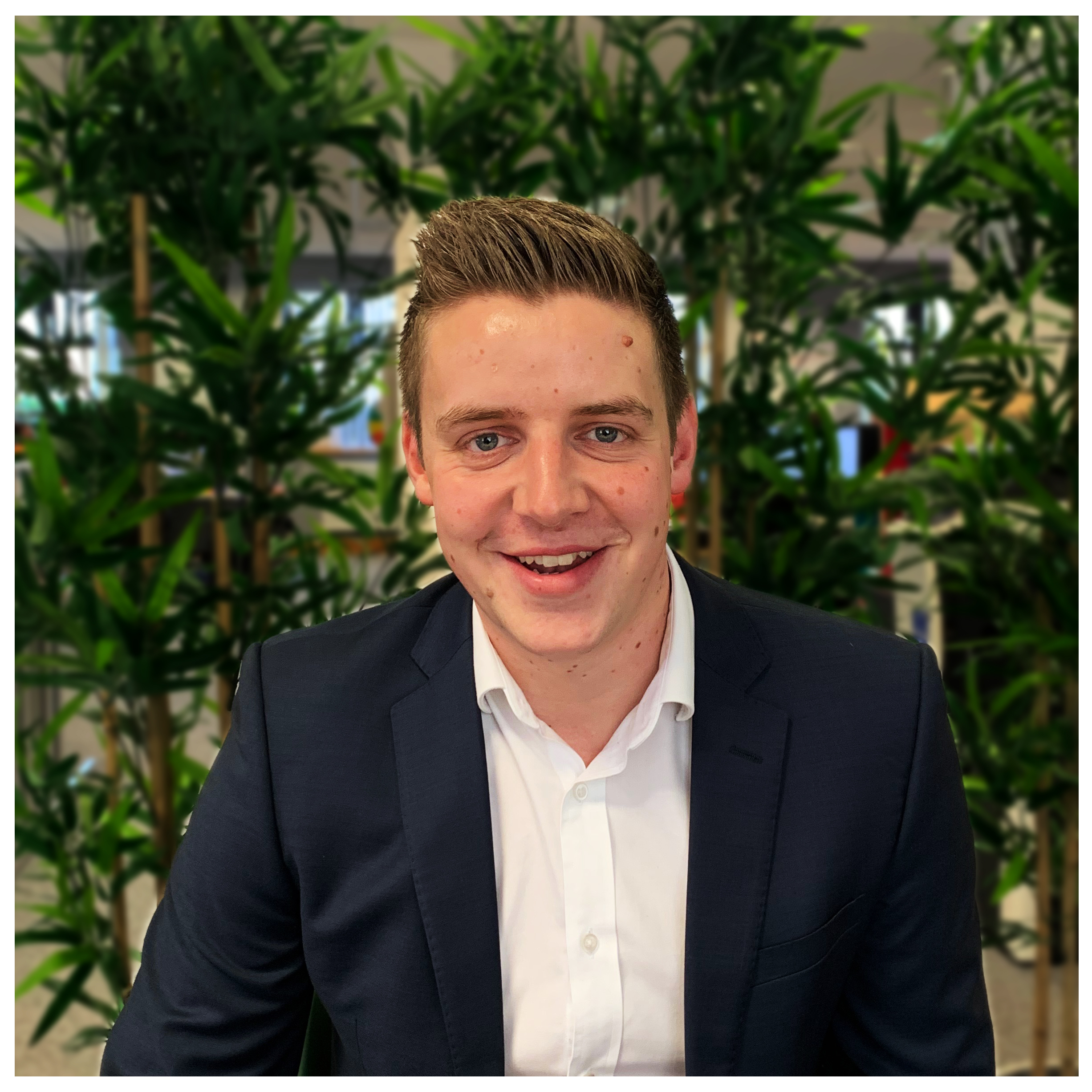 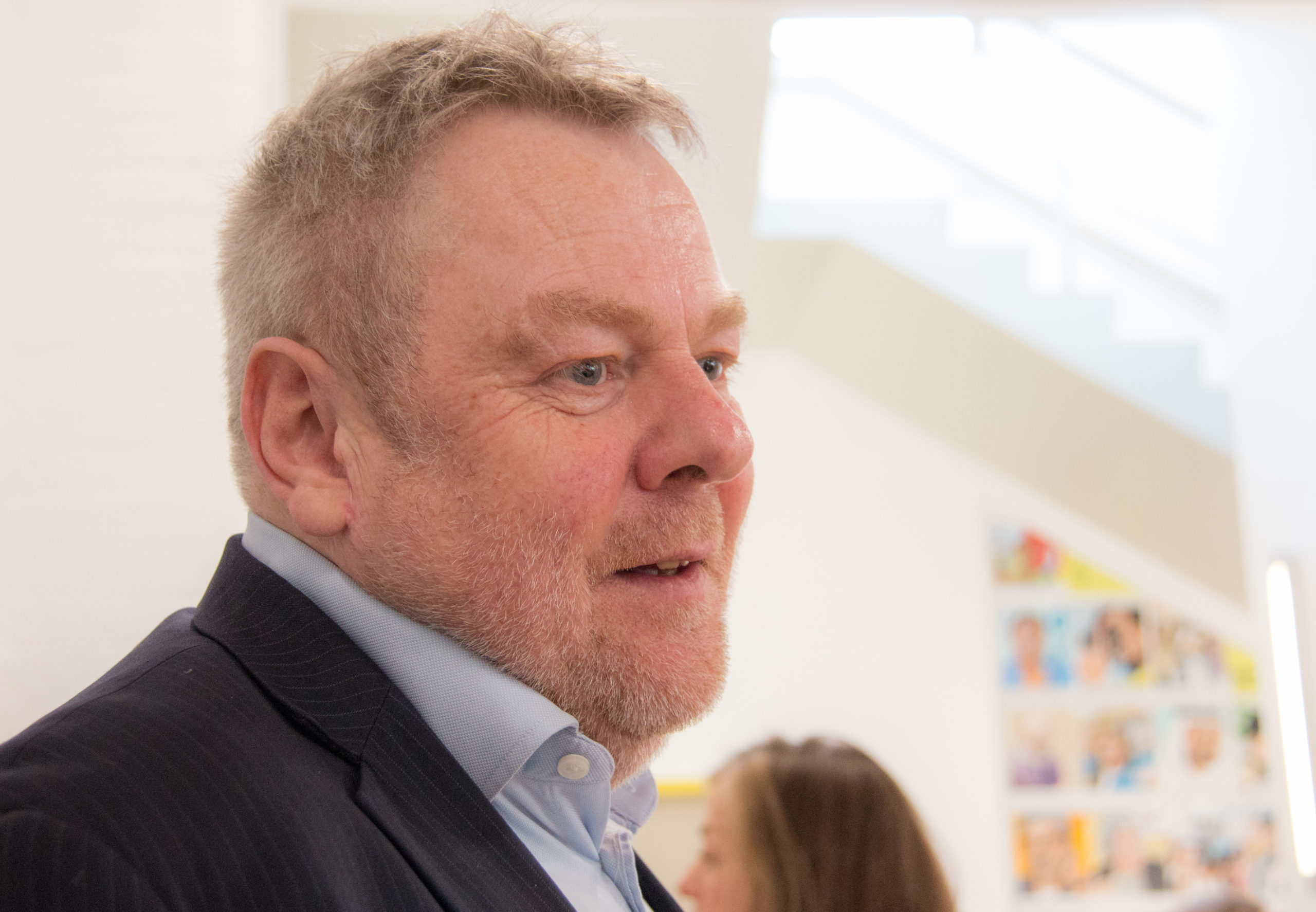