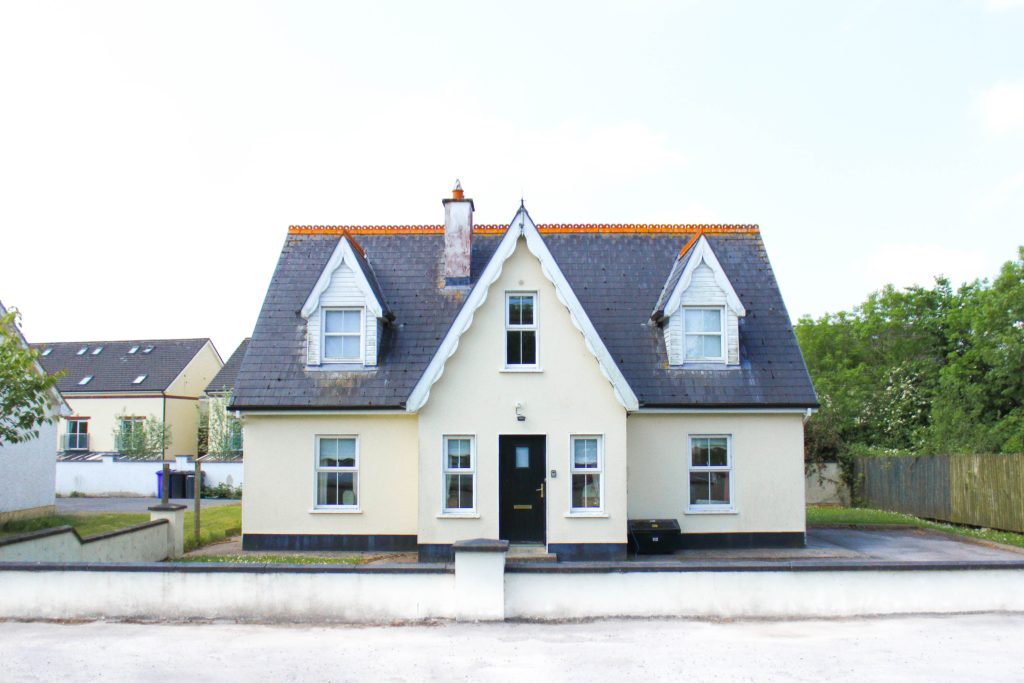 The latest research by the nationwide buy-to-let specialist, Sequre Property Investment, has revealed that despite a string of government changes around stamp duty, tax relief and a potential change to capital gains tax, UK landlords remain undeterred where their investment intentions are concerned.

While changes to tax relief and a 3% increase to the rate of stamp duty on buy-to-let purchases was predicted to cause a mass exodus of landlords, the research by Sequre found that just 10% have sold part of their portfolio in the last five years.

Ascend then asked if they planned to sell up in the next five years and just 19% stated they were thinking of doing so.

Despite the government’s best intentions, changes made to dampen buy-to-let profitability aren’t the driving factor they were intended to be.

In fact, the majority of landlords stated that they were thinking of selling up because they had become tired of dealing with tenants issues. A problem that was no doubt intensified during the pandemic when the government implemented a ban on tenant evictions.

The next biggest factor when considering a buy-to-let investment is retirement, with most landlords looking to sell up in order to enjoy their golden years.

However, the previous changes to landlord tax relief did rank as the third most influential factor, while the increase in stamp duty tax followed closely behind.

With a change to capital gains tax failing to materialise in the last Budget, it ranks as the least influential factor, with more landlords exiting in order to invest in different asset classes instead.

“Investing in property remains one of the safest options you can make in this day and age and so it comes as little surprise that the majority of landlords remain confident with their investment and have no plans to exit the buy-to-let sector.

It’s also interesting to see that the government has failed to intimidate the nation’s landlords, despite a consistent campaign to reduce profit margins and force them out of the sector. In fact, more landlords have decided to leave having grown tired of dealing with tenants than they have because of various government tax changes.

So it looks as though the government will have to actually build some more homes if they wish to address the current housing crisis, rather than rely on hard-working landlords to boost the nation’s property stock levels.” 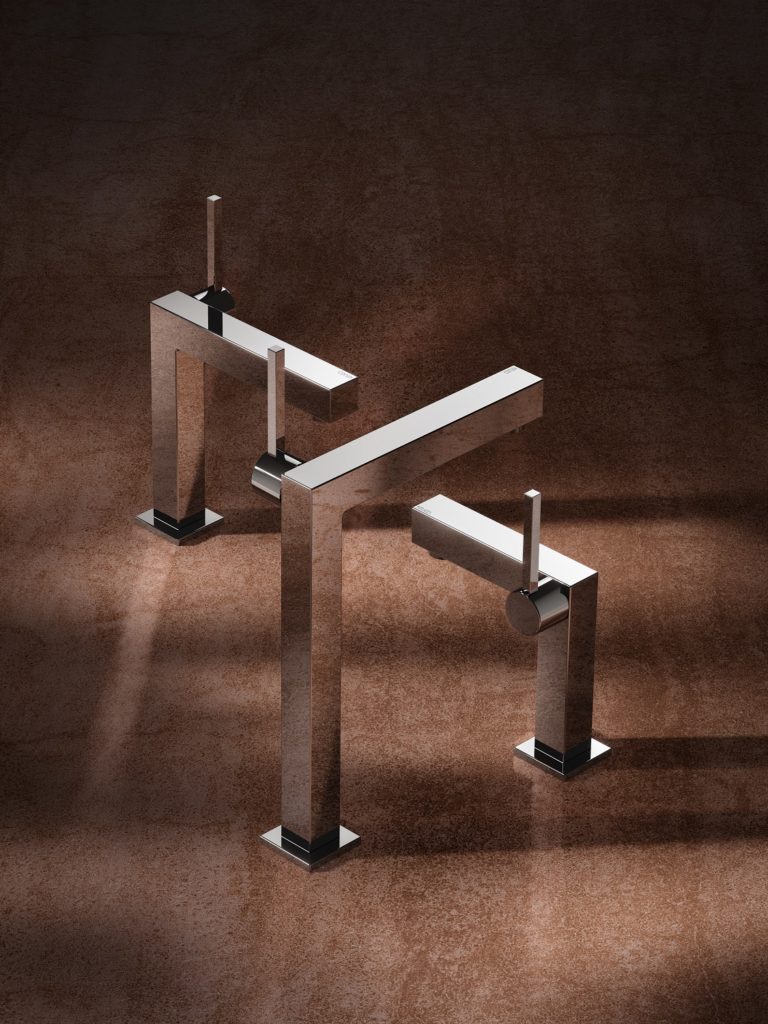 The square – a pure, strong form and the basis for EDITION 90 SQUARE’s consistent and elegant design. Precise 90 degree angles, linear contours and 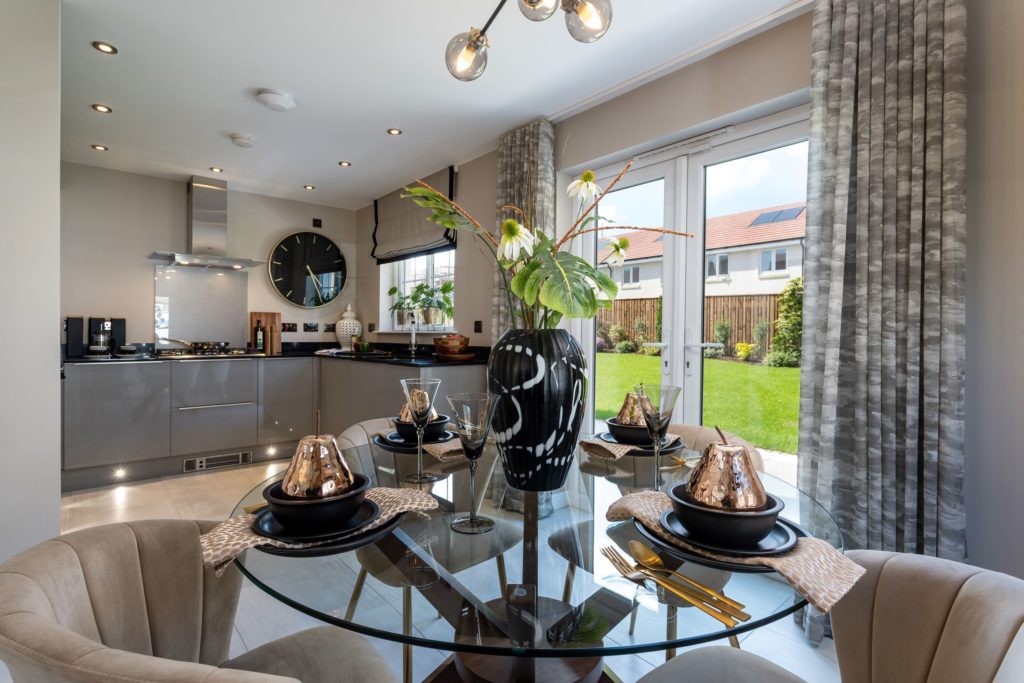 Bellway is hoping to be in pole position with buyers after launching two new showhomes at Storey Grove in Thornliebank. Featuring a striking Formula One 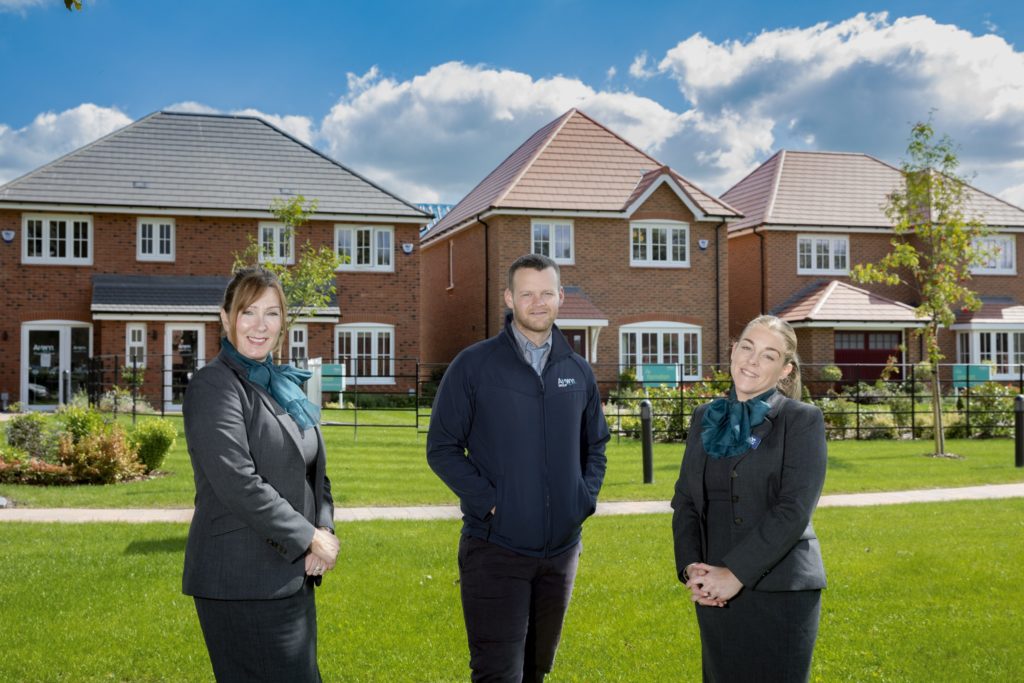 With new homes at Winnington Place already selling into spring next year, homebuyers can clearly see they’re onto a winner with the beautiful Cheshire development. 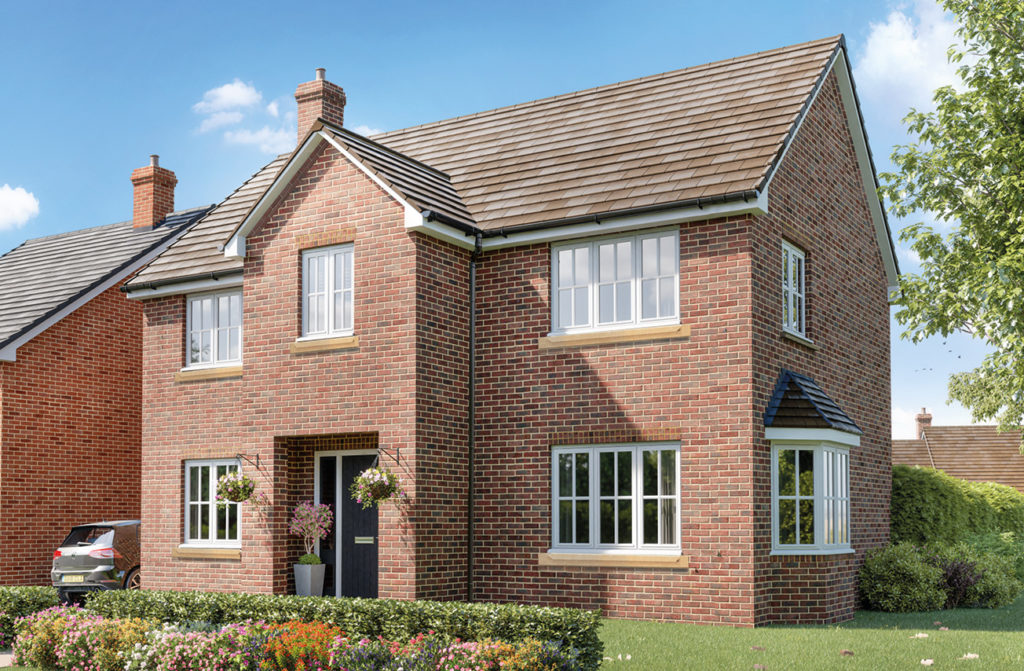 Featuring the latest designer kitchen, a new show home is set to wow Worcestershire buyers. Elan Homes is confident it has the recipe for success 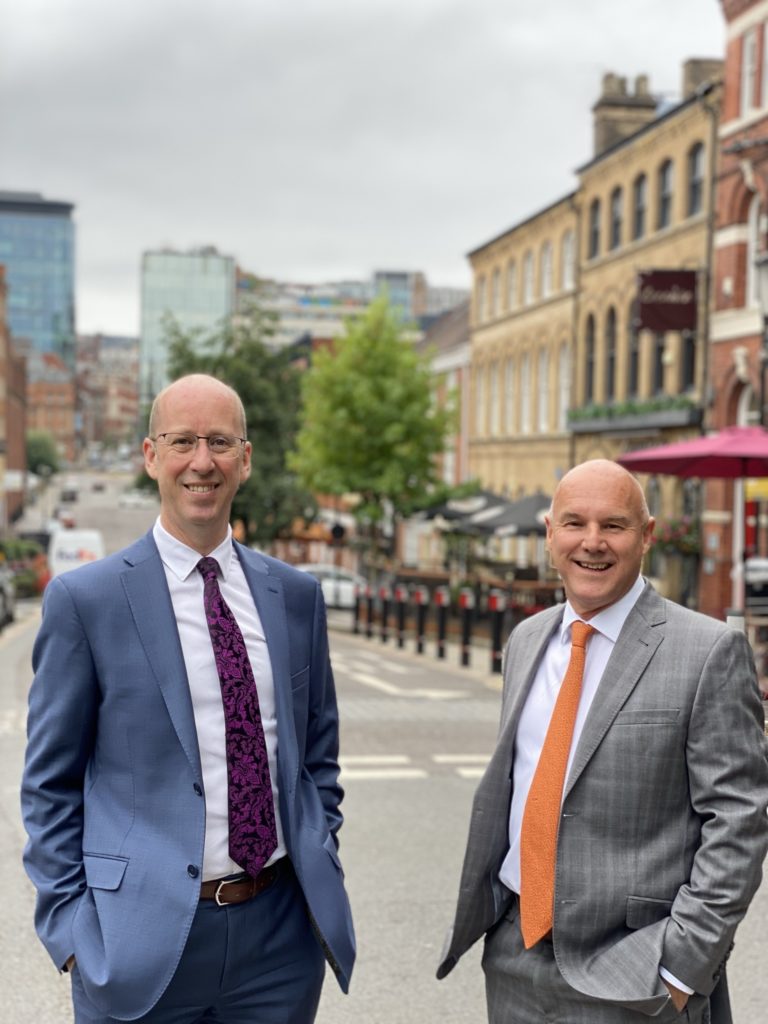 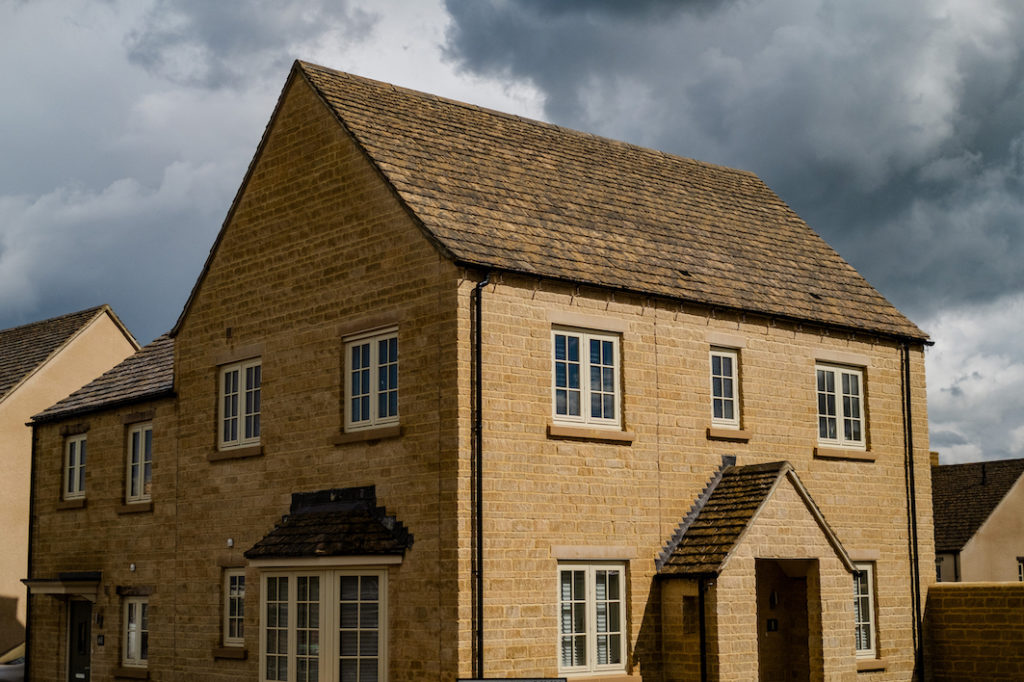 Miller Homes recreates the beauty of the Cotswolds with Forticrete

With over 85 years’ experience developing beautiful family homes, Miller Homes is dedicated to providing potential occupiers with properties that have been constructed using the 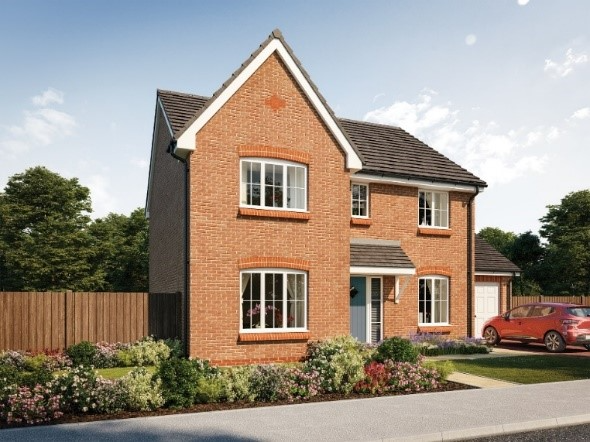 A new showhome has been opened at Bellway’s Roman Gate development in Melton Mowbray. The developer is building 217 houses at the site as part 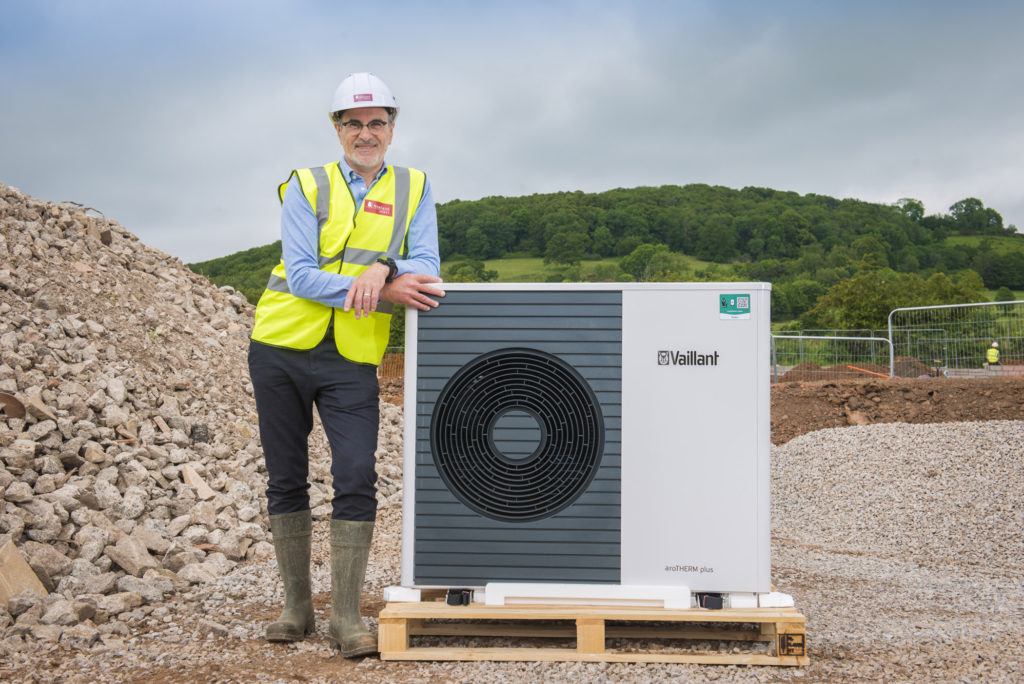 South-West based housebuilder, Newland Homes, is marking its 30th year in operation this year by becoming the first traditional housebuilder in the UK to sign 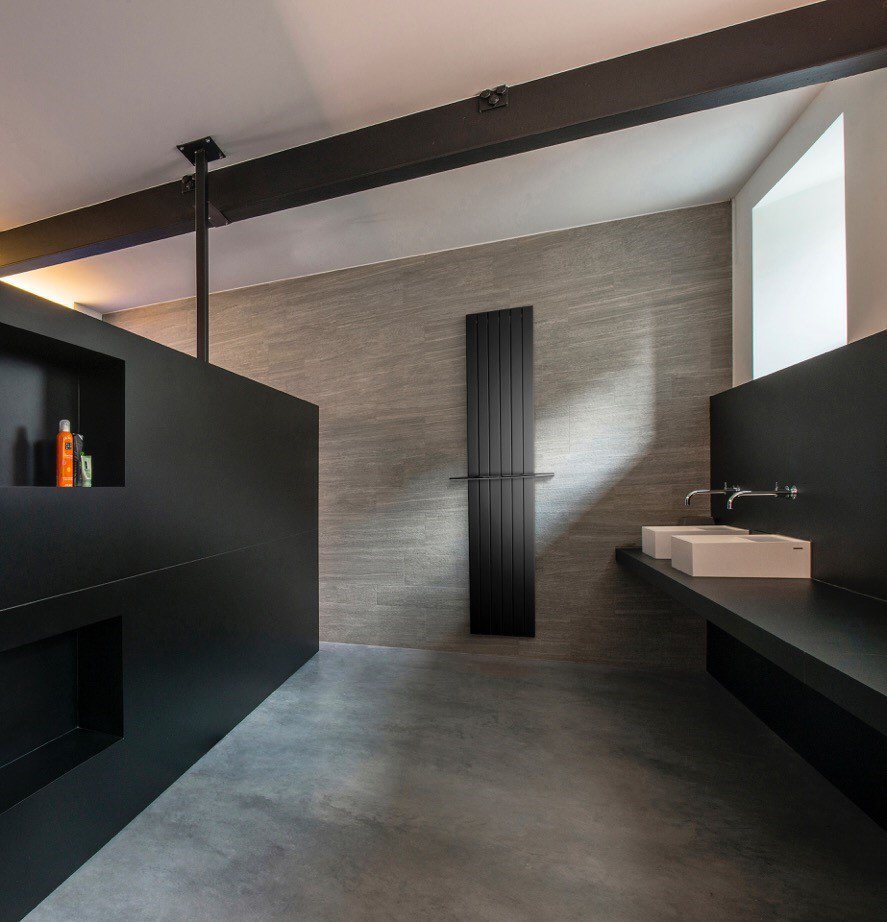 Introducing the range of black designer radiators from Vasco, in Belgium and now available in the UK. The trend for monochrome has ignited the imagination