Chief Executive Update, CITB leader, Sarah Beale has announced that the New Apprentice Support Grant will be removed from 1 September 2020.

The £500 grant was launched as a pilot programme 12 months ago.

In the update, the Chief Executive says, “Research indicates that the £500 aid was not a key decision maker for those looking to take on an apprentice.”

Other apprenticeship funding was announced by government in the Summer Statement providing additional support.

Applications for the £500 New Apprentice Support Grant are closed from 1 September 2020. 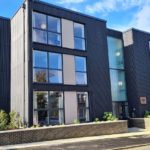 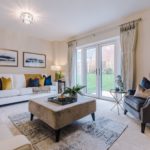 Why the smart home revolution is just getting started 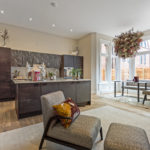 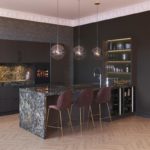 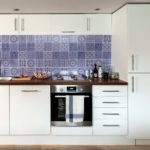 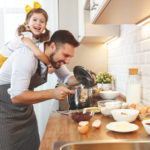 Q&A on lifestyle and kitchens with Tim Spann of Keller 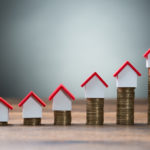 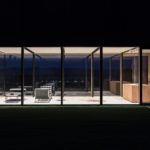 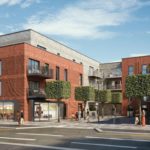 17th September 2020
We use cookies to ensure that we give you the best experience on our website. Learn moreOk