Greater Manchester-based construction and interiors specialist, Artez Group, is celebrating record turnover and business expansion ahead of its fifth anniversary this month.

Artez, which recently doubled its office space to accommodate new staff and departments, is predicting a £6 million turnover, following an upsurge in the construction sector as the effects of the recession decline.

The construction company reports a significant increase in developments, specifically in the residential arena.

Mike Banton, director at Artez, said: “2015 has been an enormously successful year for both Artez and the construction industry as a whole. We’re starting to climb out of the recession and, as a result the industry is booming.

“We’ve already secured more than £5 million worth of contracts for 2016, with more enquiries coming in on a daily basis, so we anticipate almost doubling our turnover next year. We’ve got some really exciting projects lined up in both the commercial and residential sectors, as well as our newest arm of the business – Artez Interiors that will specialise in the fit out of commercial space and leisure facilities.”

Artez is currently working on a diverse range of projects across the North West, including the redevelopment of Stubbs Mill – a former cotton mill in New Islington, Manchester – for Urban Splash, which will be transformed into 29,000 square feet of raw, commercial loft space.

It will also recommence the second phase of a contract with The University of Manchester’s Lovell Telescope at Jodrell Bank next spring, to provide much-needed restoration work and bring the Grade I-listed Lovell Telescope back to its former glory.

Following a successful 20-year career in the construction industry working with the likes of with Roland Bardsley, Morgan Sindall and Urban Splash, Mike Banton launched Artez in 2010.

For further information and examples of Artez’s projects visit the new website – www.artezgroup.co.uk. 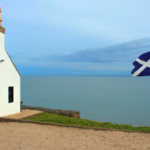 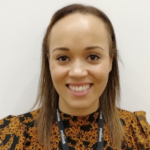 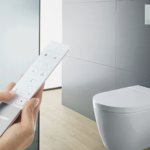 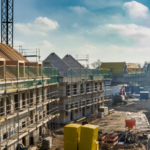 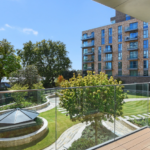 4th February 2020
We use cookies to ensure that we give you the best experience on our website. Learn moreOk