Work on the five storey building will start early in the New Year, which will include 32 one bedroom and 28 two bedroom apartments.

Princes Gate is one of a number of projects that Elevate Property Group and Investin plc are collaborating on, with sites in other locations including Coventry, Nottingham, Derby and Ashford in Kent.

David Hofton, sales and marketing director of Elevate Property Group, said: “We are delighted to receive the approval of Solihull planners who recognised the merits of Elevate’s scheme to complete the Princes Gate development.

He said the location of Princes Gate has been a key factor in its success.

Princes Gate is with easy walking distance from John Lewis and all the attractions of Touchwood Shopping Centre and with Homer Road also providing a Waitrose and recently- opened Aldi just 400 metres away.

Commuters are attracted to the 12 minute train journey into Birmingham from the nearby Solihull Railway Station and with train times as low as 1 hour 35 minutes into London Marylebone and Birmingham International Airport a short cab ride away, Princes Gate is perfect not only for those who work locally but also older residents who want to “lock up and leave” at times during the year.

Selling agents are Smart Homes and land and new homes sales director Julia Evans said that buyers interested in Phase III already have the quality and specification of Consort House and Royal House to view and appreciate.

“Elevate Property Group builds exceptional, comfortable accommodation to a specification and standard that speaks for itself.” 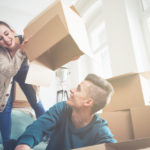 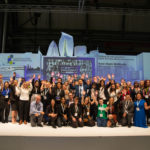 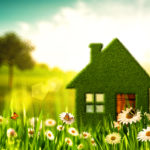 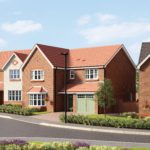 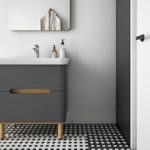 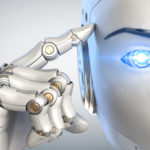 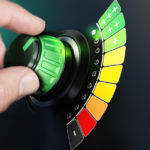 NIBE: Energy infrastructure of the future 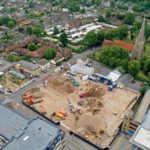 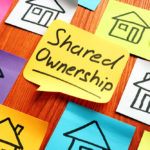 29th July 2020
We use cookies to ensure that we give you the best experience on our website. Learn moreOk