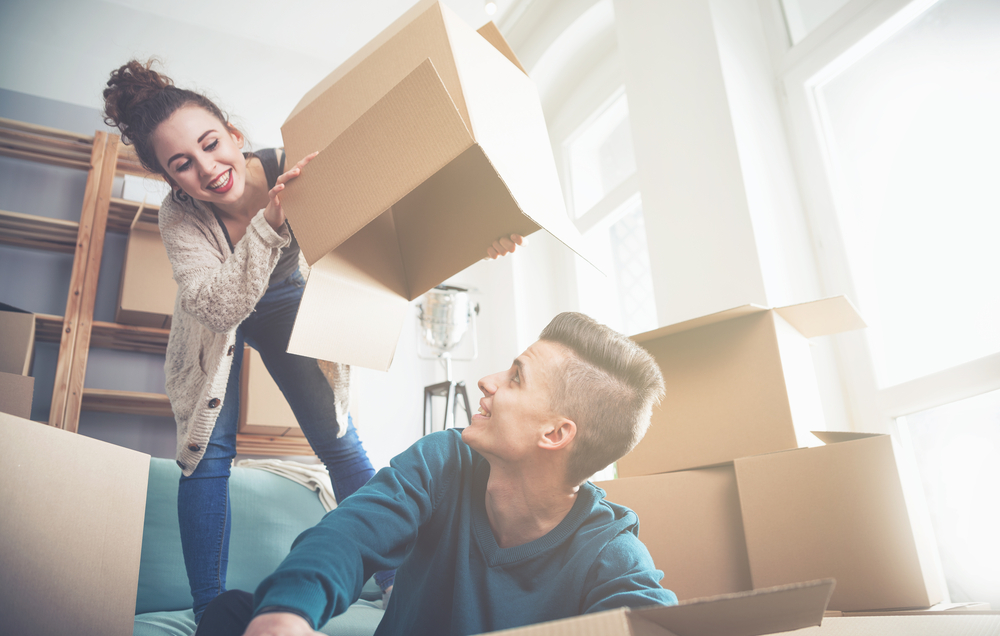 A recent consumer survey by The Guild of Property Professionals revealed that the age group of full-time employed people who most likely to say that the reduction in Stamp Duty has directly influenced their decision to buy a property in England are those aged between 18 and 34 years old.

Nearly half of the respondents interviewed for the survey agreed, compared to the national average of 18%.

“According to Statista, people aged between 18 and 34 years old account for 9.5% of homeowners in England, which stands to reason why this would be the age group who would want to make the most of the current changes to get their foot on the property ladder,” says Iain McKenzie, CEO of The Guild of Property Professionals. “People within this age bracket are generally in the life stage of developing their careers and building up a deposit to purchase a property.

“The current changes to the Stamp Duty threshold will mean that they have one less thing they will need to save for when to comes to getting together the finances to buy a property.”

McKenzie says that the survey also revealed that this age demographic is most likely to think the shift to working from home will cause property prices throughout the UK to become more uniform with less of a North/South divide.

“With many people no longer having to commute into London or perhaps only going in one or two days a week, they have more freedom to live further away from the office,” said McKenzie. “It is possible that as people move greater distances away, there will a shift in house prices due to demand in areas further from the financial hub. While London is still considered to be the centre of business by over 40% of the population, Londoners are also the highest percentage of employees who have shifted to permanently working from home.”

He added that while the average distance people would live from their office has increased, the 18 to 34-year olds again take the top spot as the age group who is now most likely to live the farthest away.

“While the national average is now around 56 miles from the company office, this age demographic is prepared to live 95 miles away,” he said. “If there is less of a need to commute, it makes sense that people would move further away to find a home that gives them a much as possible for their money, especially with more people wanting green space and a home office.”

Interestingly, of those who are already homeowners, 18 to 34-year olds are most interested in owning a second property in the UK or purchasing a property to rent on Airbnb. “While second home purchases will be subject to a 3% surcharge, the increased threshold on Stamp Duty, make owning an investment or second home a more attractive option. With people moving further from London, we could also see the rise in people looking to purchase a pied-a-terre for both personal use or to rent out as a Airbnb in the city,” McKenzie concluded. 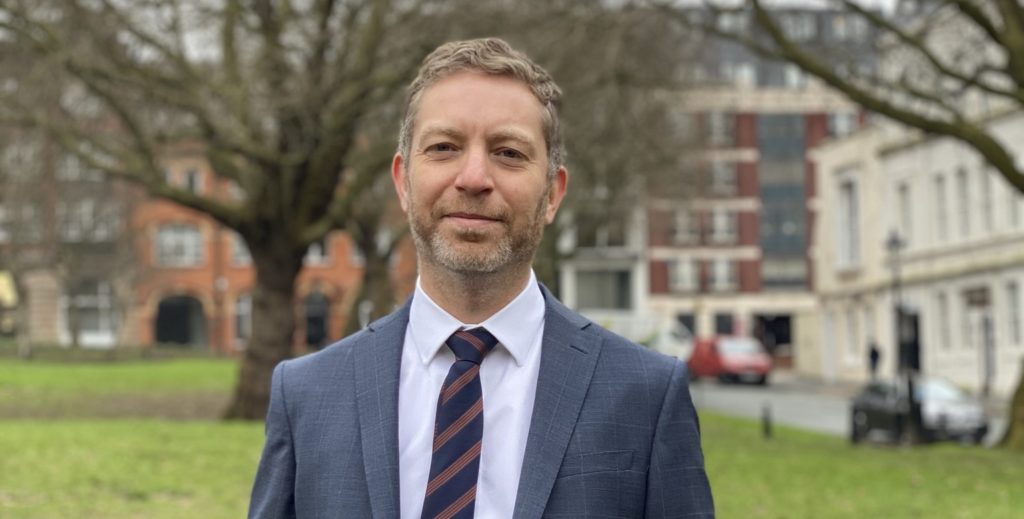 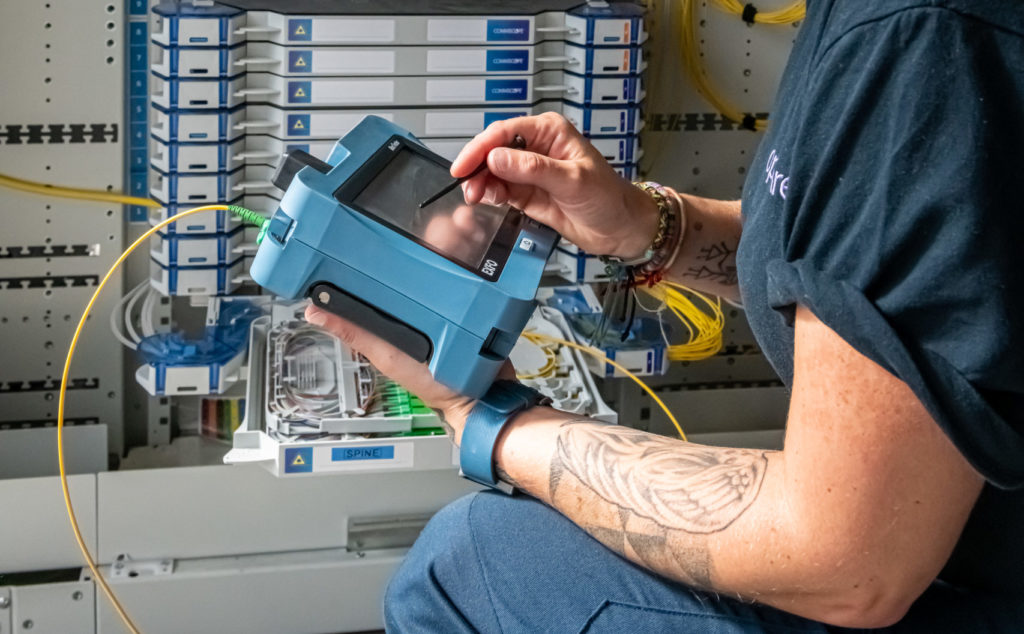 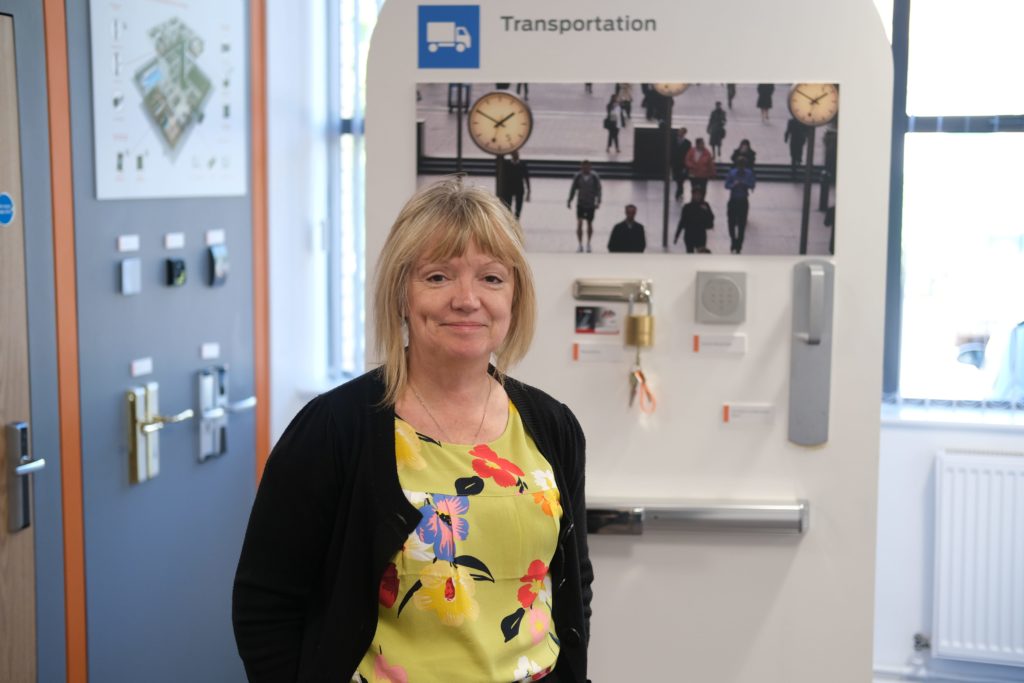 With new fire safety legislations demanding a renewed focus on safety in all residential settings, Karen Trigg of Allegion UK explains why care home and

Russell Roof Tiles, which is seeing significant growth in the south of England, has been specified for a unique £13.5m residential project in West Sussex. 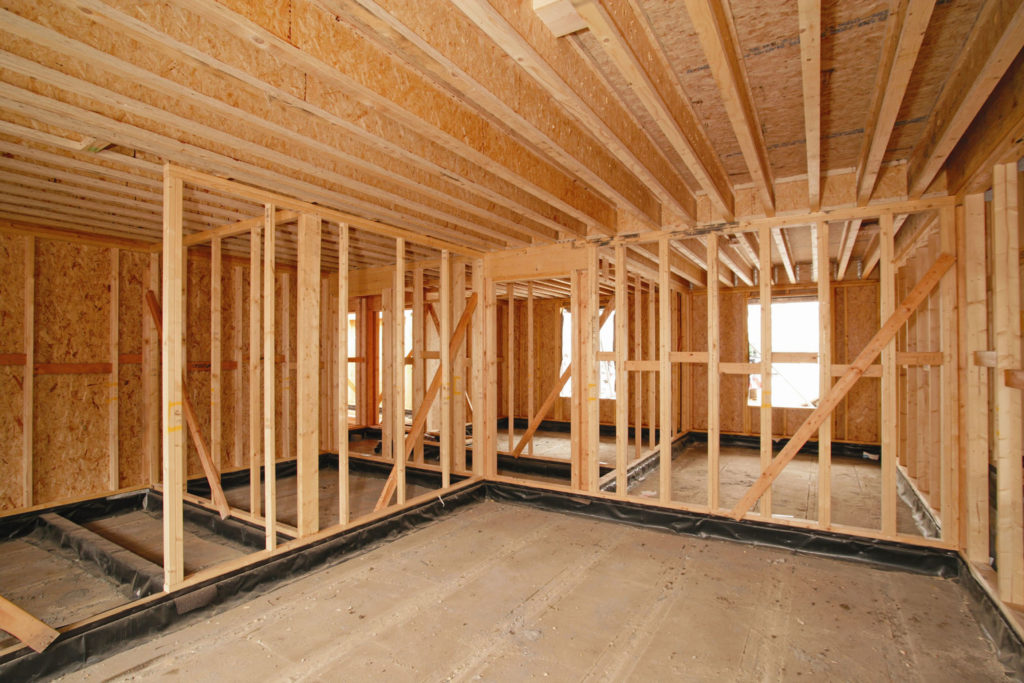 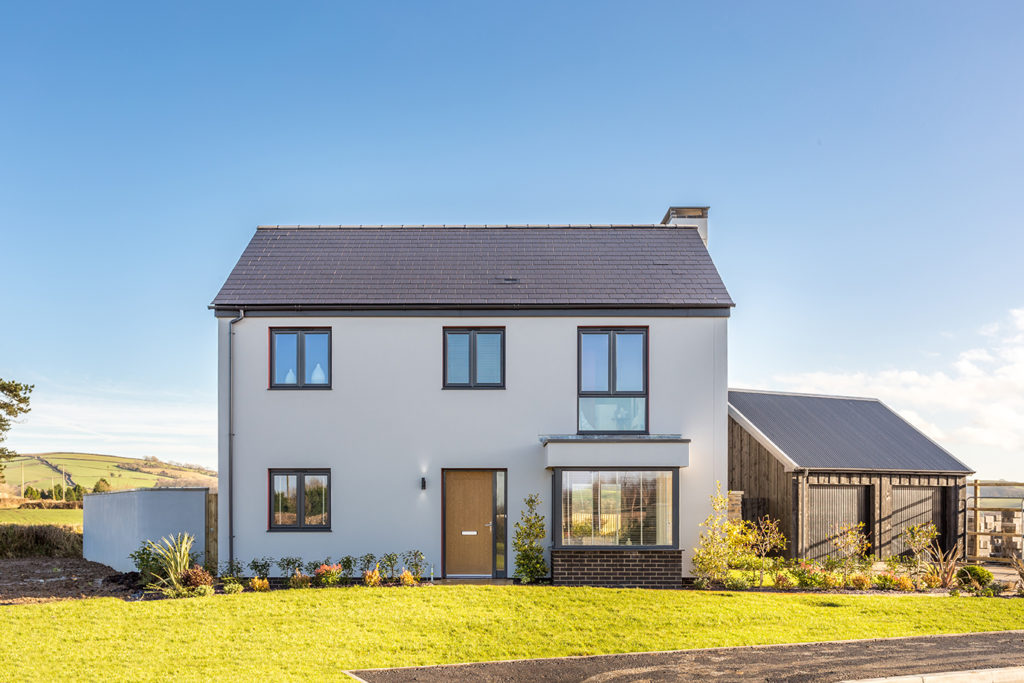 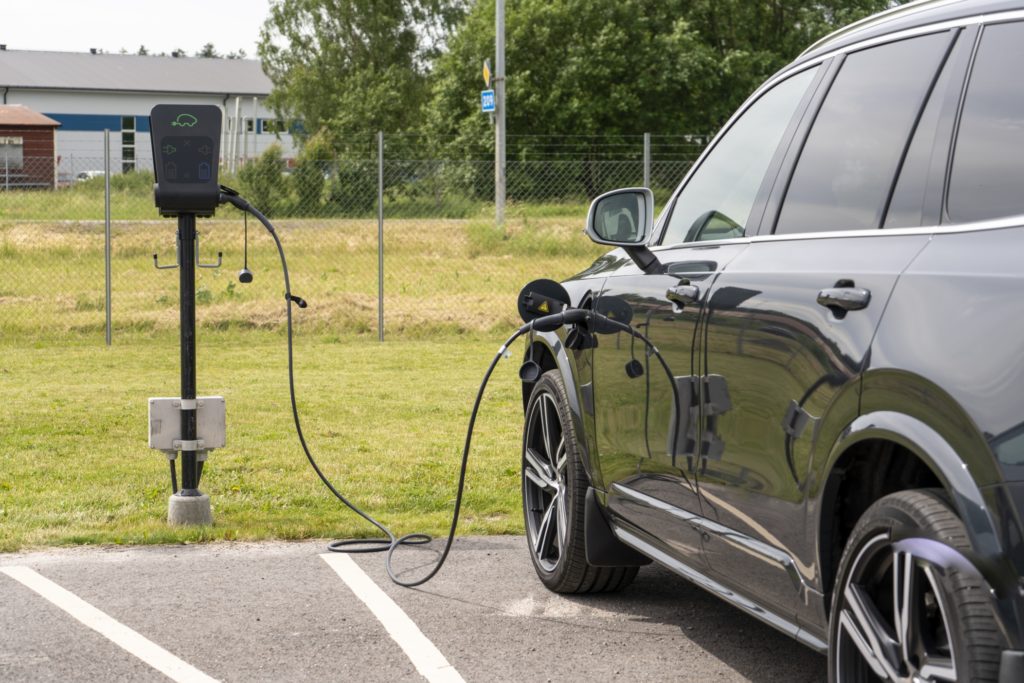 With demand for electric cars increasing rapidly and with 90% of EV charging taking place at home, Britain’s housebuilders have a vital role to play 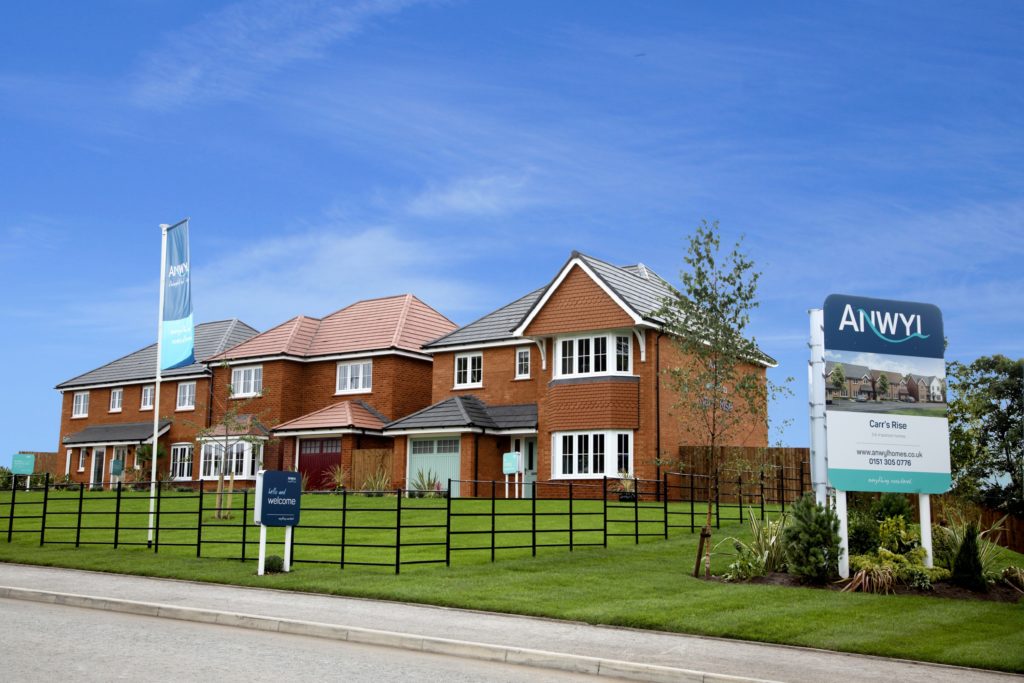