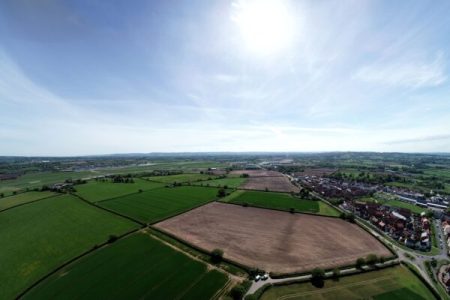 Carden Group has submitted plans for its first Garden Village development – 1,000+ homes and community facilities across 220 acres of land in Exeter.

An outline planning application has been submitted to East Devon District Council for the site, known as Treasbeare Garden Village.

Carden Group CEO Will Heath said: “Submitting plans for Carden Group’s first site is a major milestone. Treasbeare Garden Village is a landmark scheme and the fact that it’s such a substantial site is reflective of the company’s pedigree, experience and expertise. We were keen to acquire the site as it’s part of East Devon District Council’s West End Strategy and is included in the Cranbrook Plan Area. The East Devon Local Plan identifies a need to provide almost 8,000 new homes in Cranbrook and the vision for the new garden village will contribute towards that total.

“The vision for Treasbeare Garden Village is to provide a healthy, vibrant, and sustainable mixed-use development including up to 1,035 new homes, employment opportunities, a school, play and sport facilities, and local shop.”

The proposals include 15% affordable housing, located in small clusters throughout the development, and 4% custom and self-build housing.

Subject to planning, the first homes could be ready to move into in summer 2024 and the entire new community complete by 2034.

More than two hectares of land is allocated for a two-form entry primary school with early years provision.

Key landscape features, such as watercourses, landform character, trees, and hedgerows, will be retained and enhanced to form structuring elements of the development that provide multi-functional corridors for open space, movement, drainage, wildlife and biodiversity.

There will be an abundance of open space, under the proposals, including an area of Suitable Alternative Natural Green Space (SANGS) comprising a walking trail of at least 2.3km, structural planting areas; with measures to protect and create green infrastructure links to maintain connectivity of habitats; more than half a hectare to provide allotments; plus Sustainable Urban Drainage Systems to provide wetland habitats.

The vision for the new community includes three Local Equipped Areas for Play) and a Neighbourhood Equipped Area for Play to deliver fun, attractive, safe and engaging environments that encourage social and active lifestyles for children of all ages and abilities interspersed throughout the development to ensure ease of access for children.

Plans include extending an existing Energy Centre, currently gas fired, to support the transition to low carbon and renewable energy sources as part of the delivery of a zero-carbon town.

While Treasbeare Garden Village is the first site acquired by Carden Group, the company is close to acquiring two further sites, which between them would deliver 1,100 homes. 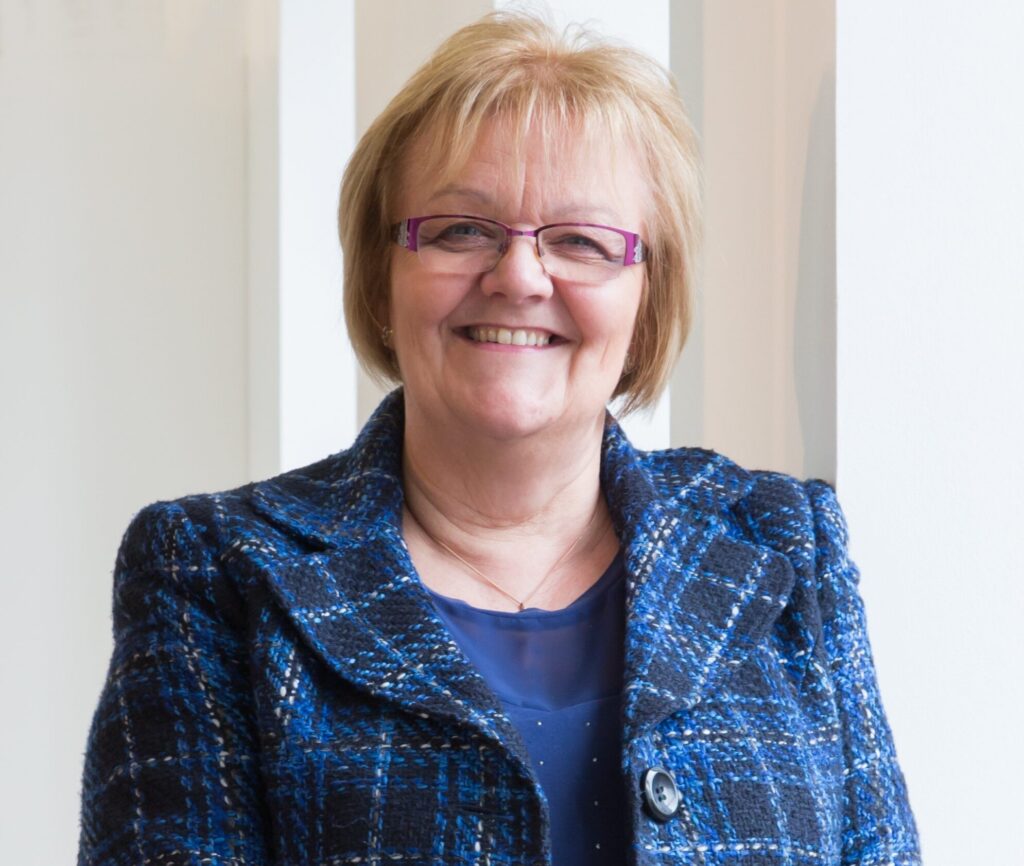 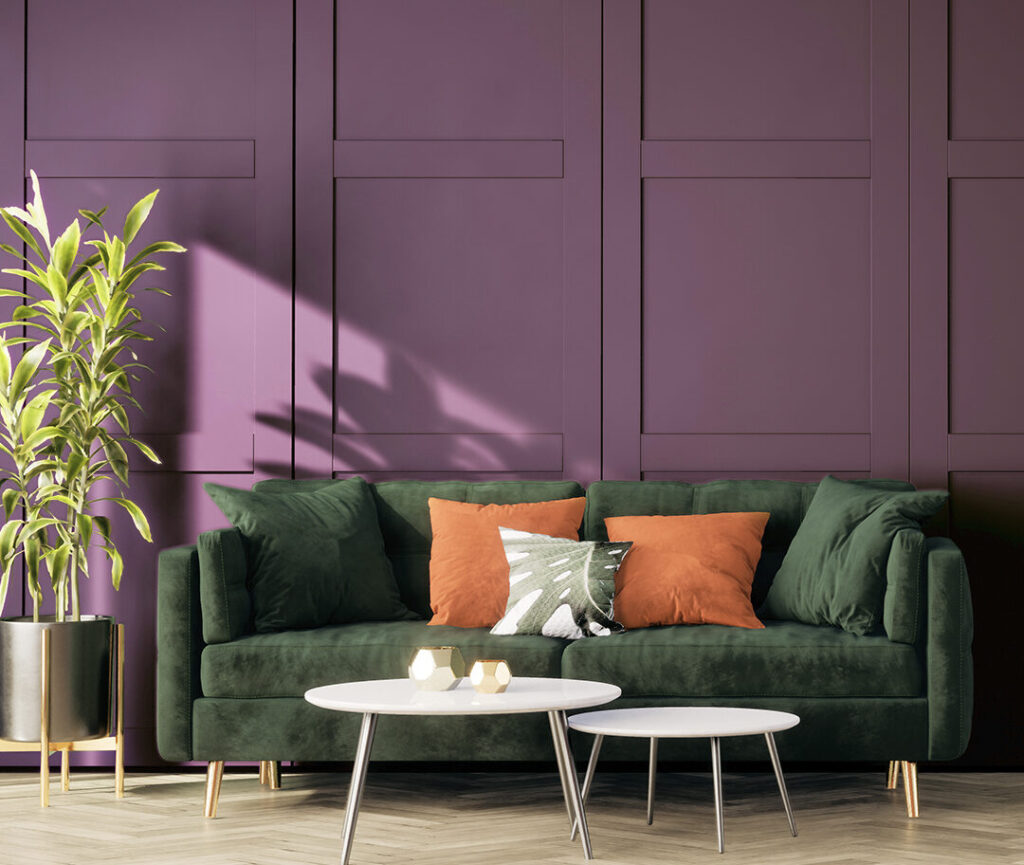 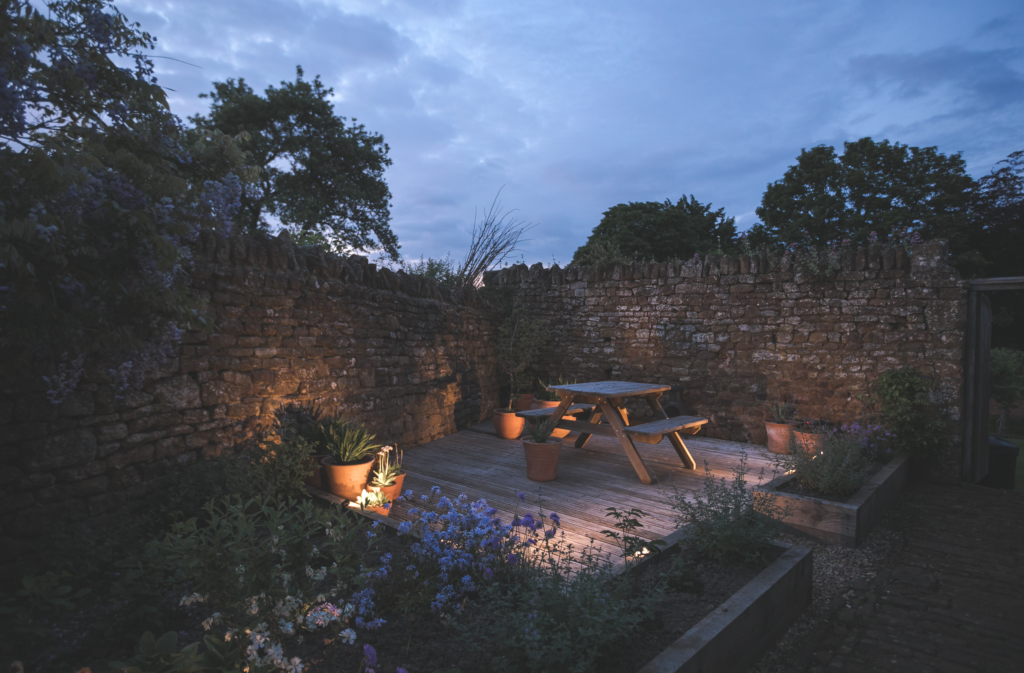 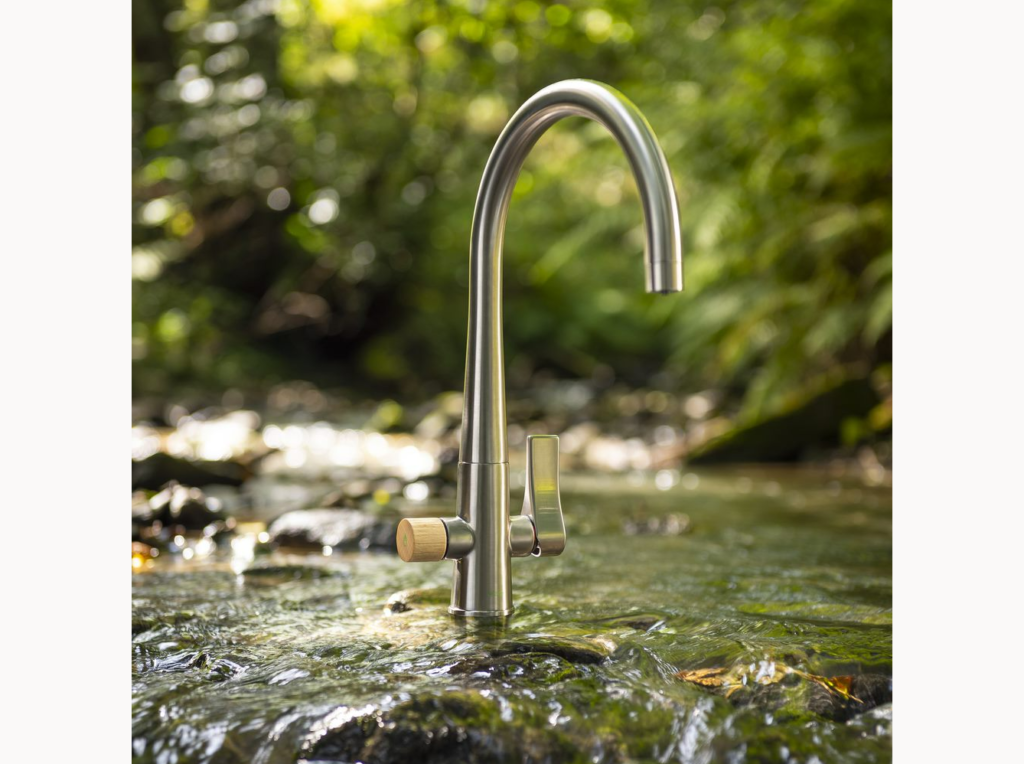 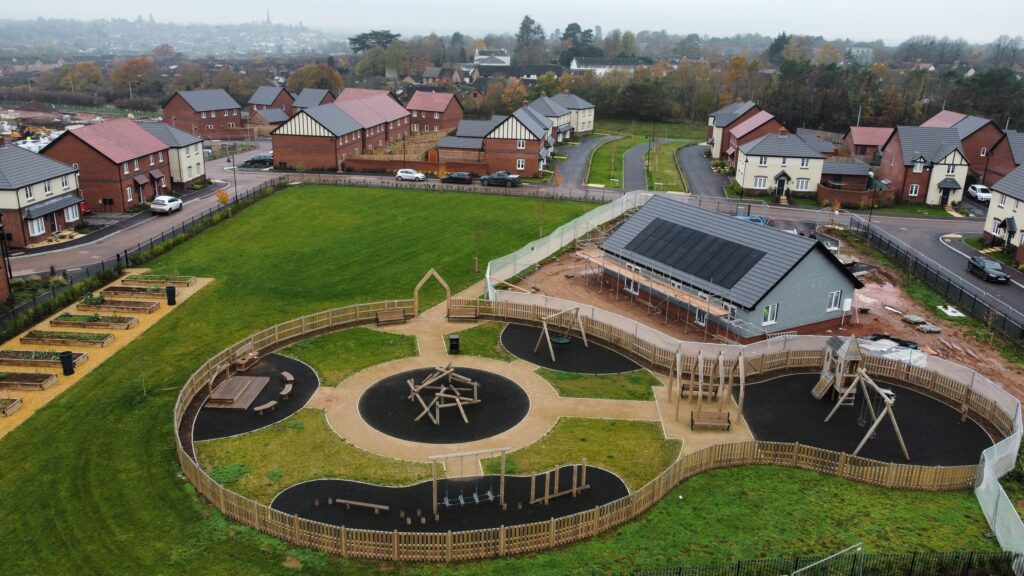