VitrA Bathrooms has secured another prestigious industry award, this time for Equal, developed in collaboration with Claudio Bellini. The Designer Kitchen and Bathroom Award for Innovation in Bathroom Product Design is the fifth award for VitrA from Designer Kitchen and Bathroom Magazine. Previous awards have been received for ranges created with both Sebastian Conran (Eternity Accessories) and Terri Pecora (Plural).

Margaret Talbot, marketing manager for VitrA said “We are delighted to receive this award for Equal. The range has been well received by both retailers and designers of commercial spaces.  It’s wonderful to be recognised for our commitment to design excellence, working with the world’s best designers in partnership with our own VitrA design team”.

Also, at the event internationally respected designer Arik Levy, was awarded a lifetime achievement award. Arik Levy is currently working on a new range with VitrA called Voyage, which will be launched early next year. Margaret added “It’s also fantastically serendipitous that Arik Levy has been honoured at the same awards.” 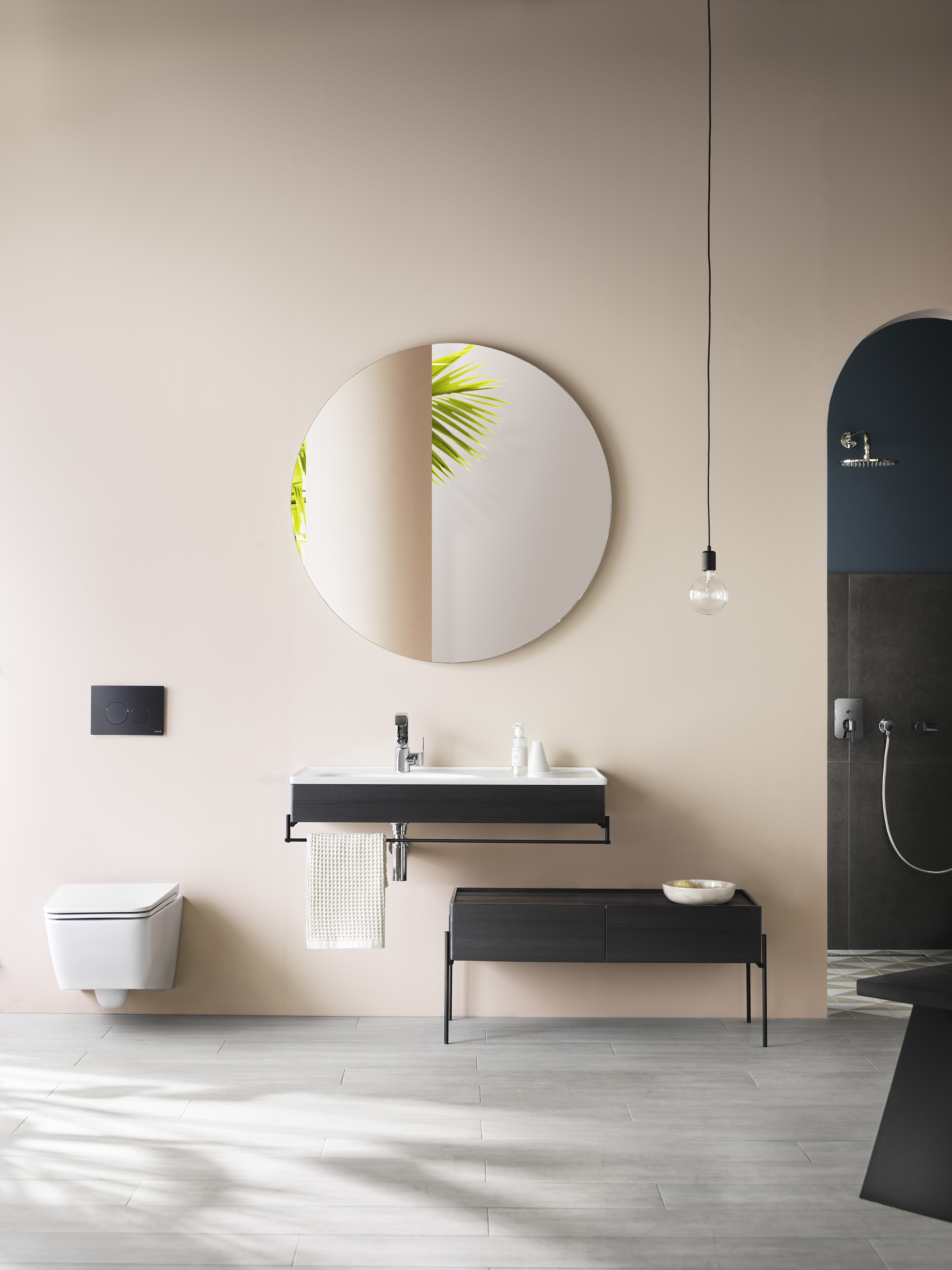 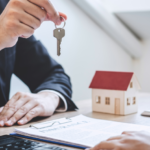 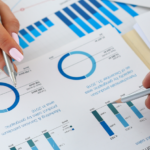 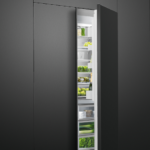 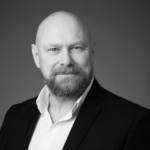 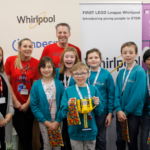 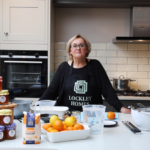 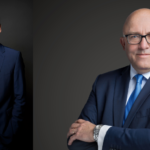 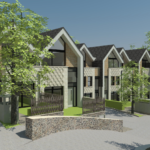 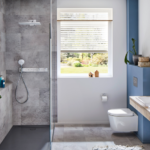 21st January 2020
We use cookies to ensure that we give you the best experience on our website. Learn moreOk